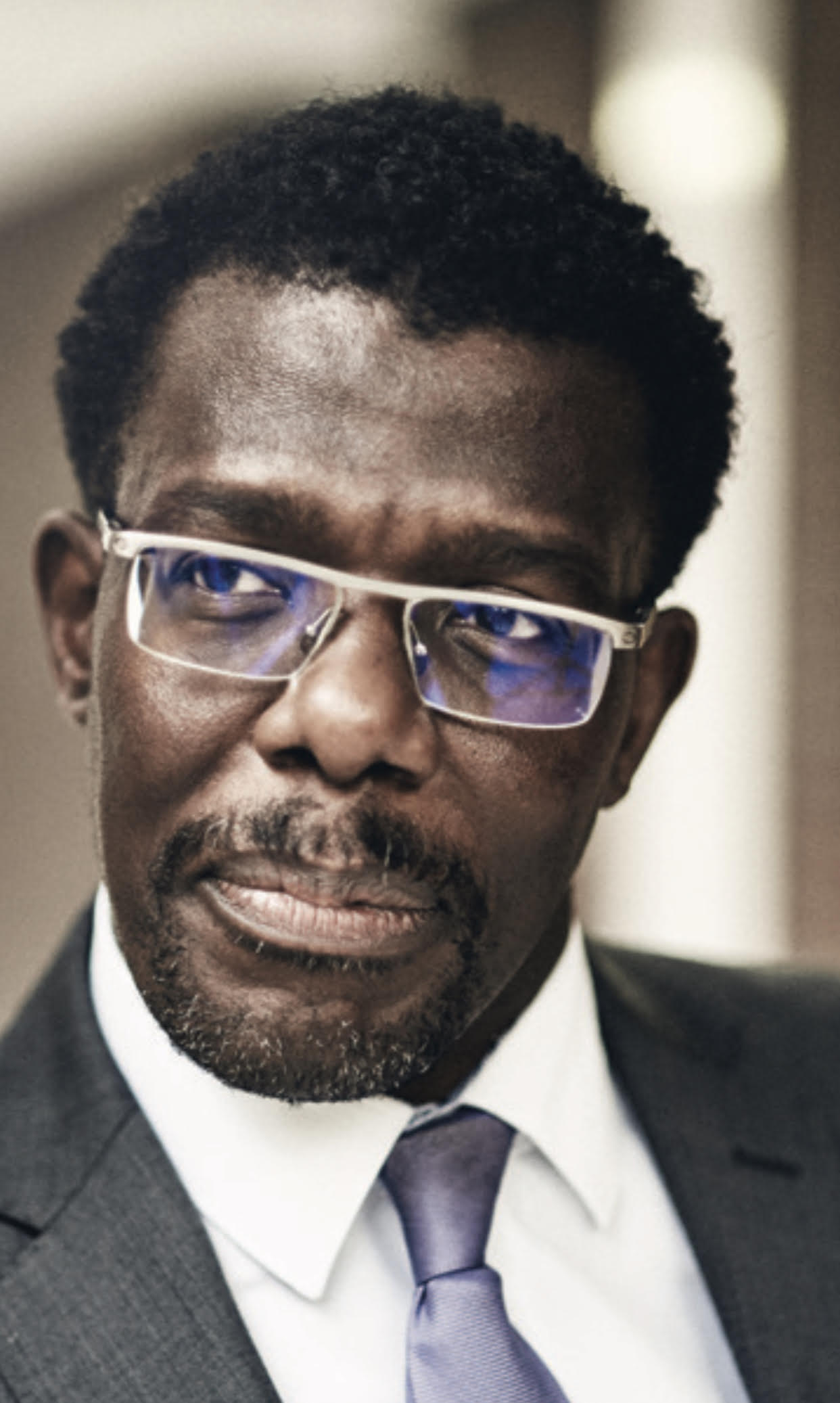 Dr Nnatu has been a consultant psychiatrist with the NHS since 2006 and he is an honorary clinical senior lecturer at Imperial College London. He has been in private practice for several years and he was the medical director at Cygnet Hospital, Harrow-on-the-Hill (Bowden House clinic) for 7 years. He is a visiting consultant at the North London Priory, the Nightingale Hospital and on Harley Street.

Dr Nnatu graduated from the College of Medicine, University of Lagos Nigeria in 1994 with the MB BS degree. He then completed his postgraduate psychiatric training in London with the Charing Cross and St Mary’s training scheme, and he was awarded the MRCPsych by examination in 2002.

As a specialist registrar, he undertook training in cognitive behavioural therapy at the Institute of Psychiatry, Kings College London, leading to the award of a postgraduate diploma in CBT in 2006.

In recognition of his contribution to psychiatry, he was elected to the Fellowship of the Royal College of Psychiatrists FRCPsych in 2013.

He also holds an MSc degree in health care leadership from the NHS Leadership Academy.