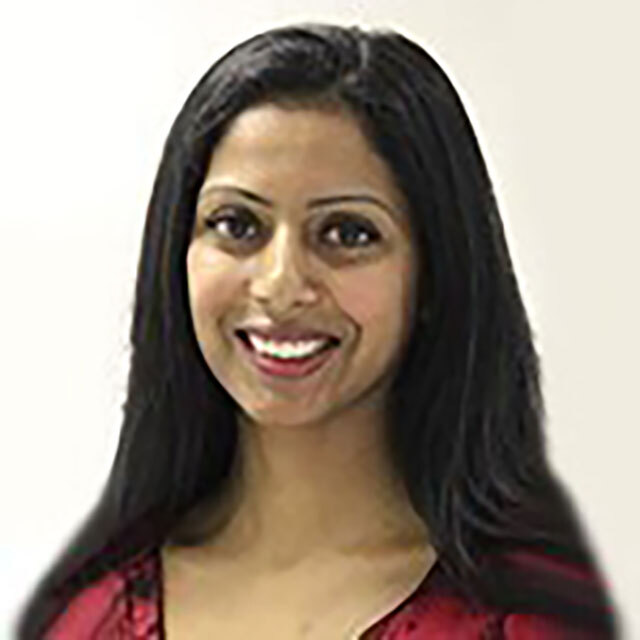 Dr Guruswamy undertook her Post Graduate training in Psychiatry at University College Dublin and the Mater Misericordiae University Hospital, Dublin. She became a member of the Royal College of Psychiatrists in 2008.

She is additionally trained as a Dialectical Behaviour (DBT) Therapist and in Functional Medicine both of which reflect her integrative approach to treatment. Her interests also include Medicolegal aspects of psychiatric care as her Masters Degree is in Forensic and Legal Medicine.