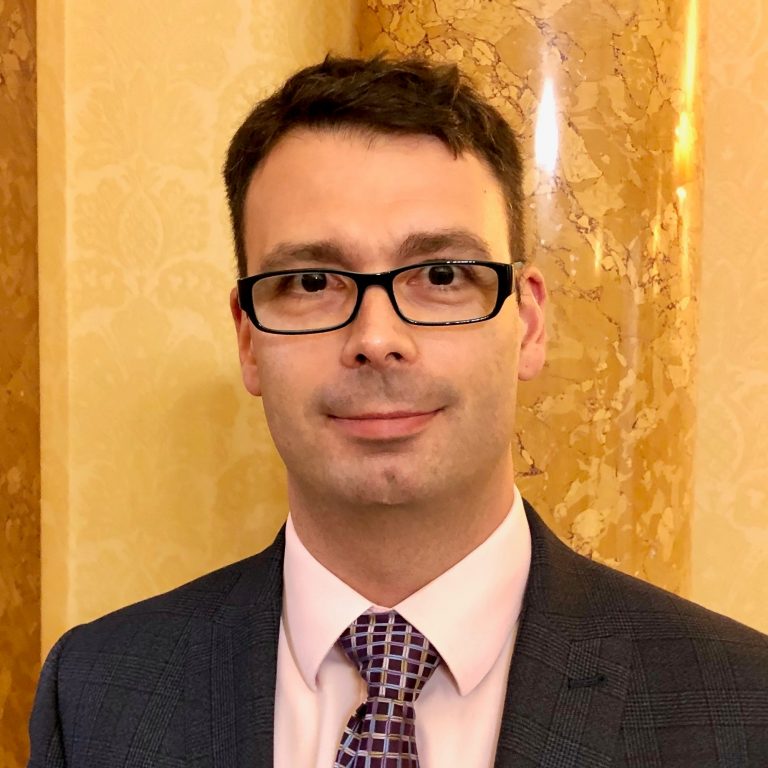 Dr Iosub is a patient-centred Consultant Addiction and General Adult Psychiatrist at Bristol Priory Hospital and is passionate about excellence in clinical practice.

Following his PhD, he was recruited by Bristol University where he worked for three years as a Research Fellow in Neurophysiology as well as teaching medical students.

Dr Iosub trained as a Psychiatrist in Bristol (2011-2017). He became a member of the Royal College of Psychiatrists in 2014. He was awarded the Registrar of the Year award for Severn Deanery in his final year of training, for his outstanding clinical and leadership achievements.

In 2016 he was one of only two UK psychiatrists to be offered a competitive bursary at the prestigious ECNP summer school of Neuropsychopharmacology in Oxford.