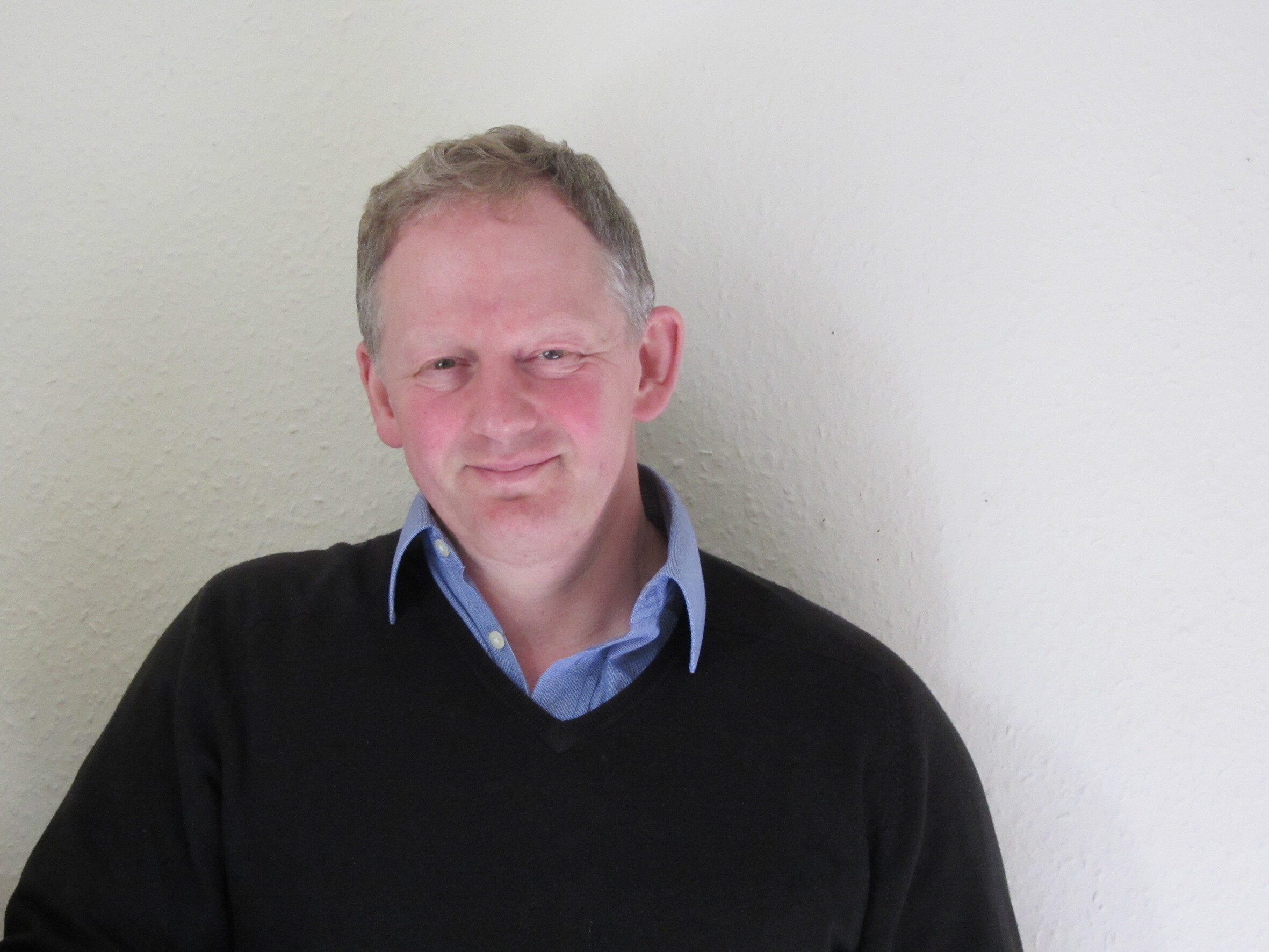 I offer transparency and warmth through a humanistic approach aiming to provide any client with the right conditions for personal growth. As a counselling psychologist and CBT therapist, I provide a wealth of experience to all client types and ages.

I began professional life in teaching, training in 1992 as a Primary/Middle teacher with a music specialism. I worked as a musical educator in and around school-based education. I gradually became more interested in specialist interactions with adolescents who were disadvantaged and excluded from mainstream education. This work brought me into therapeutic roles with looked after children from the age of 11 upwards and those with disabilities. Towards developing therapy as a vocation, I took up study as a counselling psychologist between 2006-2010 at the University of Roehampton, London.

I have treated patients across the age range and have worked with a vast variety of mental health difficulties such as depression (in all guises), anxiety, trauma, OCD, bereavement, family issues, relationship issues, low self-esteem and many more.

In 2018 my family relocated to North Norfolk. For the last two years I have gained invaluable experience working remotely due to my location! 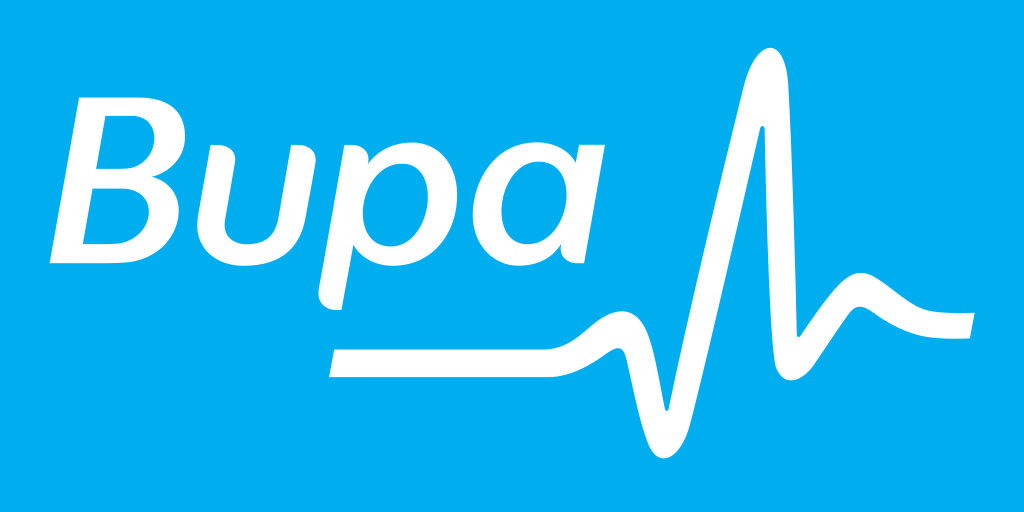