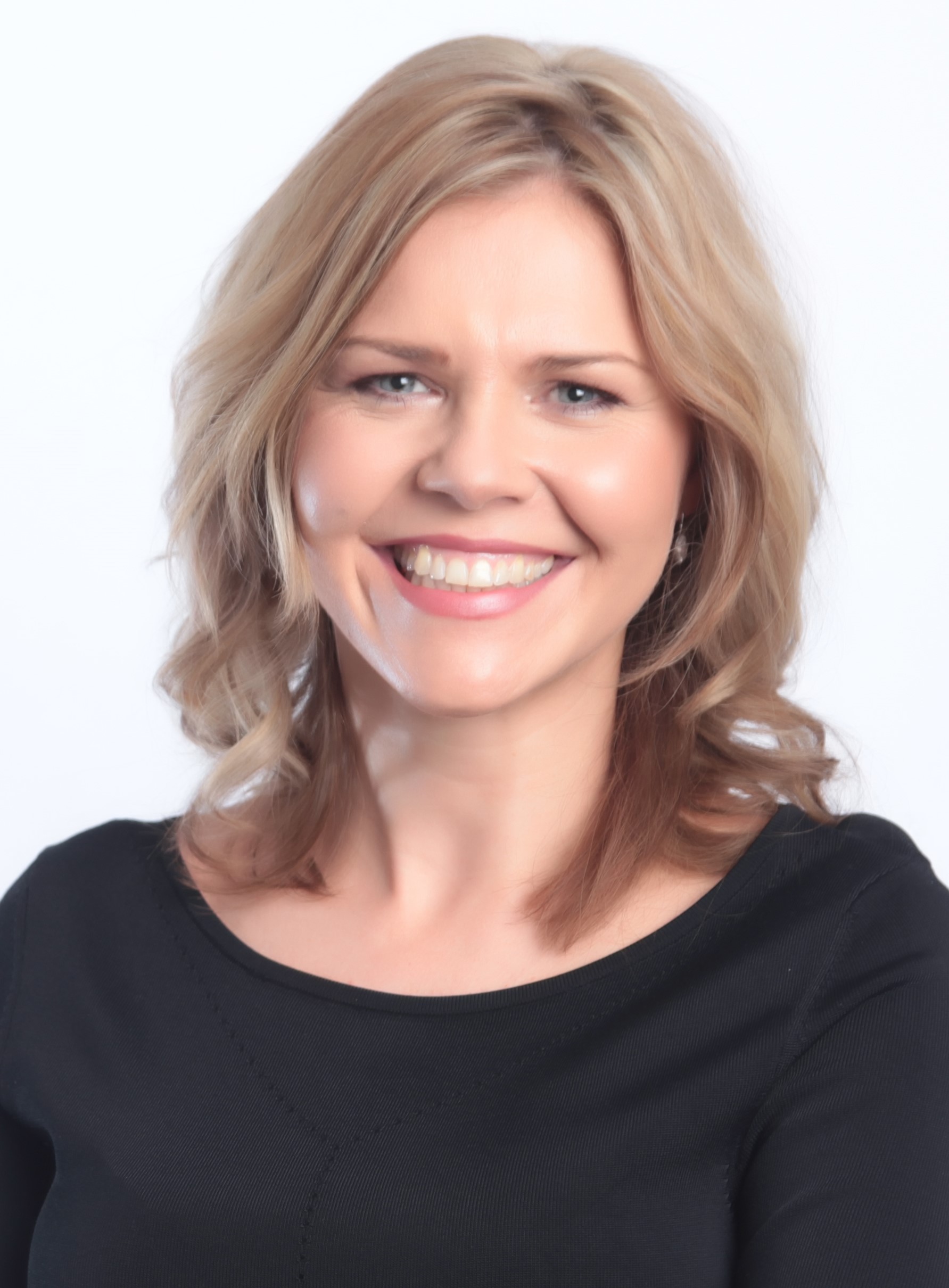 Jen is a warm and empathic psychologist, providing a space where her clients feel heard and supported. Having experienced her own times of emotional distress, she understands it can take courage to reach out for help. She sees the potential in her clients and holds this vision throughout the therapeutic journey.

Jen is highly qualified, with a doctoral degree in Clinical Psychology, an honours degree in Psychology (Bsc Hons) and is a registered Practitioner Psychologist with the Health & Care Professions Council (HCPC). Jen has worked within individuals with a range of psychological difficulties in numerous NHS services across London, including Central & North West London NHS Trust and South West London & St George’s NHS Trust. Alongside this she has over 10 years experience supporting clients in private practice.

Jen is the author of two 5* Amazon rated books, ‘Diabetes and Wellbeing’ (Wiley-Blackwell, 2013) and ‘Your Weight Isn’t About Food’ (2016). She has been described as a thought leader and has been extensively published in peer-reviewed journals.

Jen was named an ‘Outstanding Educator’ Finalist in the Quality in Care Awards 2014 and awarded the honour of a ‘World Diabetes Day Hero’ in 2012 by the International Diabetes Federation. She has served as an Advisory Board Member and Consultant on numerous national strategic health initiatives, including NHS England.

Jen is a passionate educator and has spoken to audiences of hundreds in the US, Canada, the United Arab Emirates and Europe about achieving health and wellbeing.