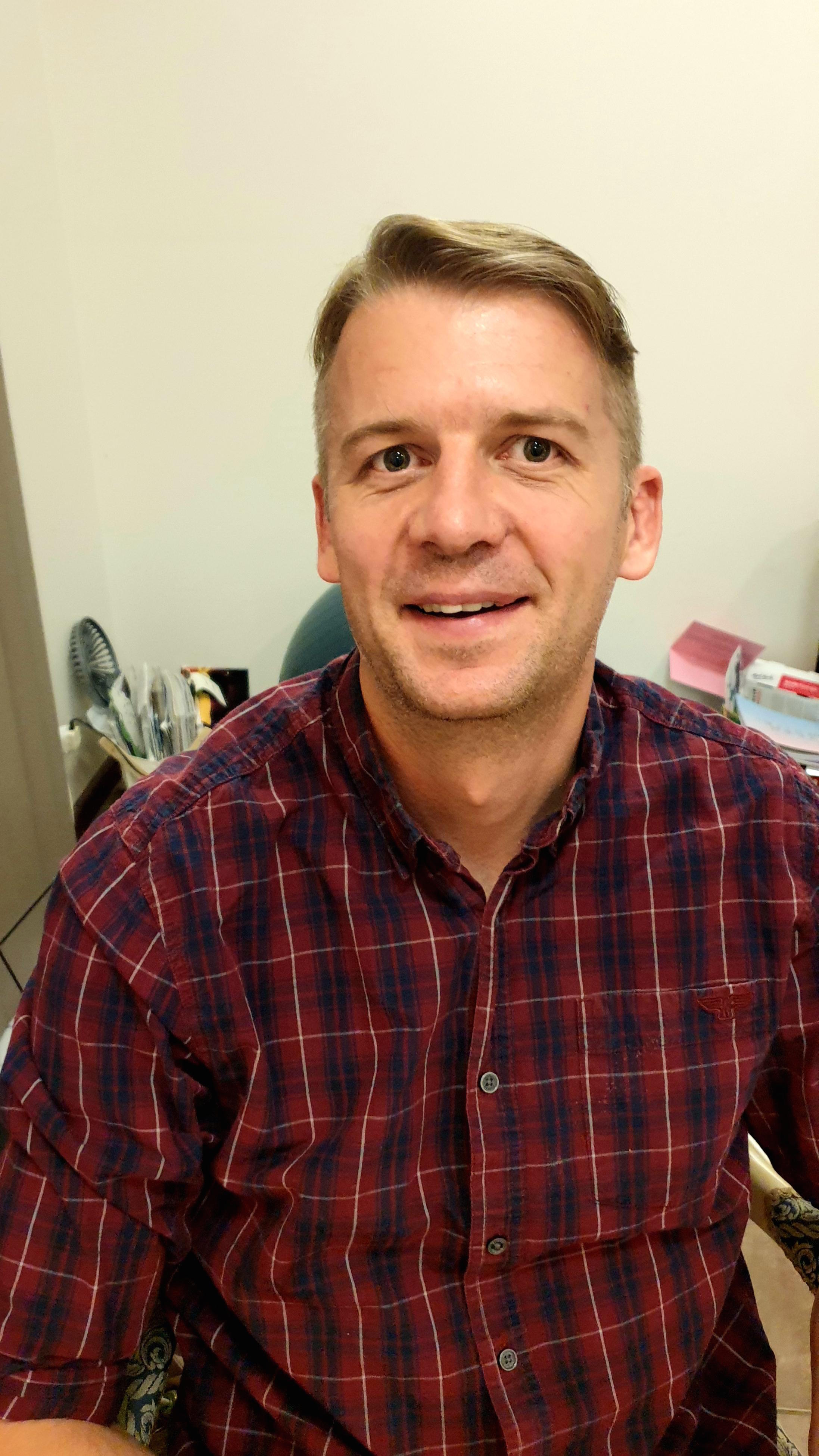 Duncan is a Clinical Psychologist registered with the Health and Care Professions Council, UK. Duncan has spent the last decade serving in the British and Australian Army as a Military Clinical Psychologist and has a specialist interest in psychological trauma. He was the first clinical psychologist to be awarded a commission as an Officer in the British Army and has been responsible for the development of innovative mental health care and human performance programs in both the British and Australian Army. In recent years he has developed considerable leadership experience as the clinical lead in multidisciplinary teams.

Duncan has also worked extensively within the UK National Health Service treating people with a variety of mental health difficulties. He is an active member of the Men’s Mental Health Research Network and has completed Community Action Research to explore and address inequalities in men accessing mental health in the local community.