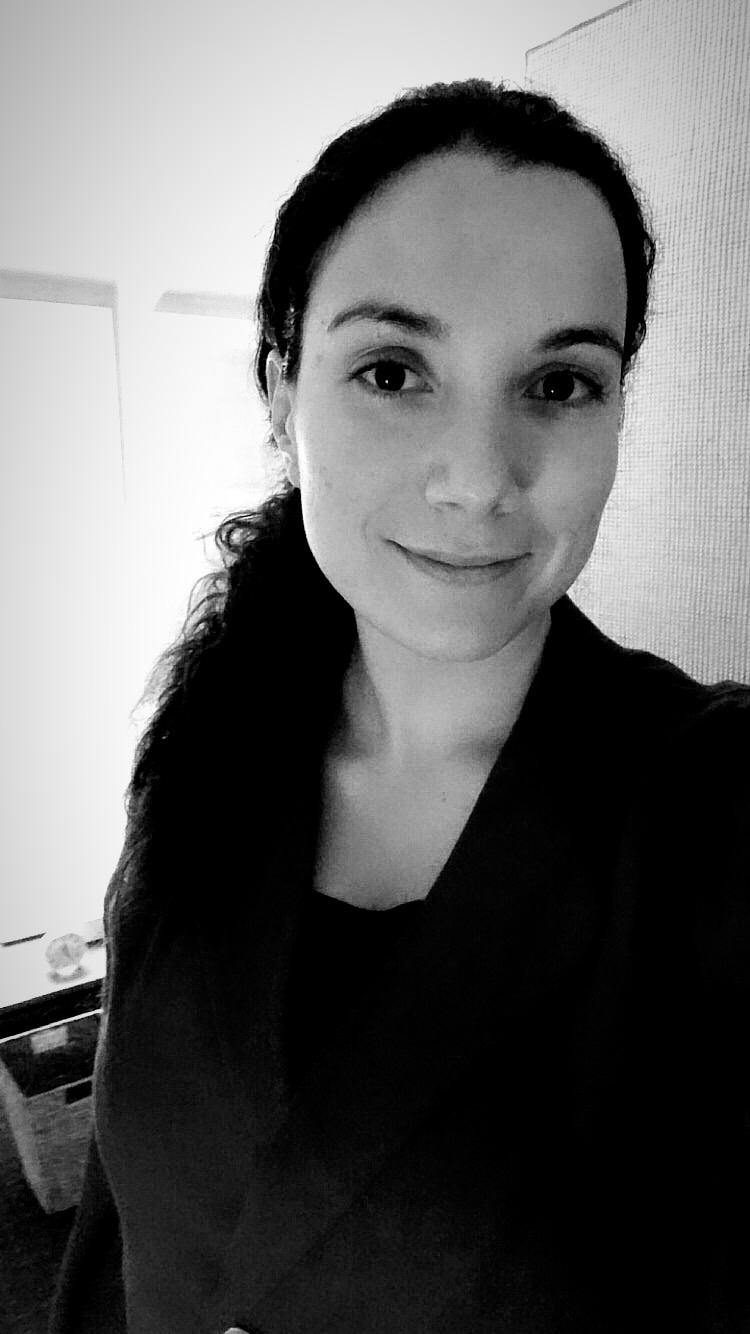 She honours the principle of unconditional self-love and wishes to help her clients remember that they are innately perfect and meant to feel joyful and free.

Dr Andreia studied at the Faculty of Human and Social Sciences of Algarve University in Faro, Portugal. She did a full-time year placement in an internationally known Early Intervention Service in the city of Coimbra called Projecto Integrado de Intervençāo Precoce, where she provided psychological assessments and interventions to children and parents/carers, and participated in different projects promoting social inclusion and emotional health awareness. Dr Andreia has undergone professional placements in two other services, namely in the National Health System where she worked with all age groups for 9 months (Health Centre of Faro), and in a council service (Junta de Freguesia da Se) for 13 months.

Dr Andreia moved to the UK in 2010. She completed a 2 years part-time post-graduate diploma in Family and Systemic Theory at the Tavistock and Portman NHS Foundation Trust in London. Since 2010 Dr Andreia have been employed by the NHS in different Child and Adolescent Mental Health Services (CAMHS) and equally working with adults, couples and groups.

She is still working for the NHS, and privately. She is based in the Child and Adolescent Mental Health service in the Isle of Wight.